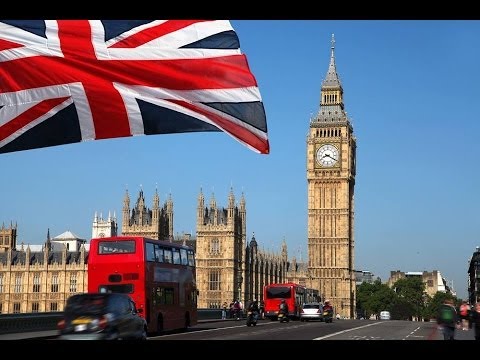 Perhaps even small children know what a Big Ben is. Firstly, it’s the symbol of Great Britain and one of the most beautiful sights of London. Secondly, it’s the largest and the most famous clock in the world. Originally, Big Ben is a tower. Official name of the tower is the “Westminster Palace Clock Tower” or “St. Stephen's Tower”. Big Ben is only the name of the clock itself along with the bell. The history of Big Ben dates back to 1288, when it was built for the first time on Ralph De Hengham’s money. He was the chairman of the Supreme Court of Queen's Bench. However, the contemporary tower of Big Ben was built according to Charles Barry’s project in the 19th century, as the old building was destroyed due to the fire of 1834. Although Big Ben is very popular with spectators, no one is allowed inside of the tower. All the Londoners who live close to Big Ben can hear how the bell strikes thirteen at New Year’s Night. 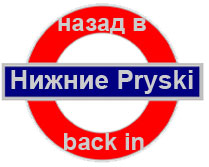